What is the input cost of the potato chip production line? 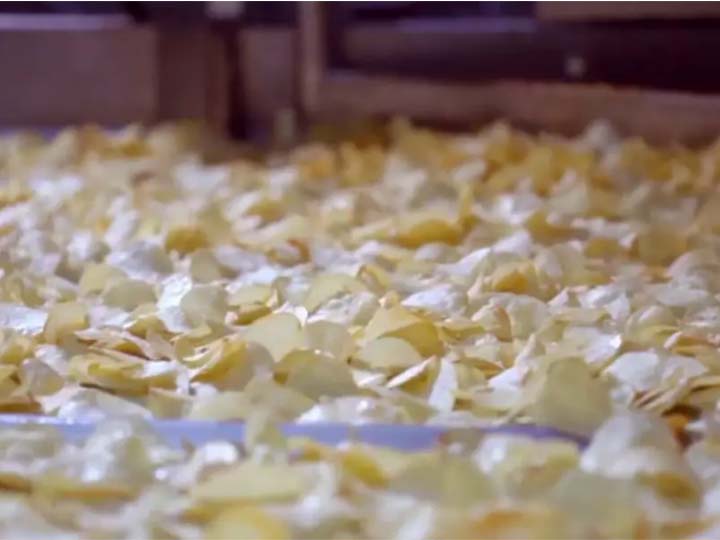 How to open a potato chip production factory?

Although the potato chips business is relatively popular all over the world, before opening a potato chip production factory, you should first consider various issues such as capital, location, employment of workers, factory registration, sales channels, and so on.

Funds are a very important factor that must be considered when opening a new business. Without funds, all ideas will vanish. Of course, if you have that strength, you can prepare a portion of the funds yourself, and then borrow from the bank or submit documents to the government to obtain government support.

After solving these two major problems, other problems can be easily solved.

When developing the potato chips business, the purchase of potato chips making machines for factories also occupies a more important position. So what machines are needed for potato chips production?

What potato chips making machine for factory to choose?

What is the input cost of potato chips production machinery?