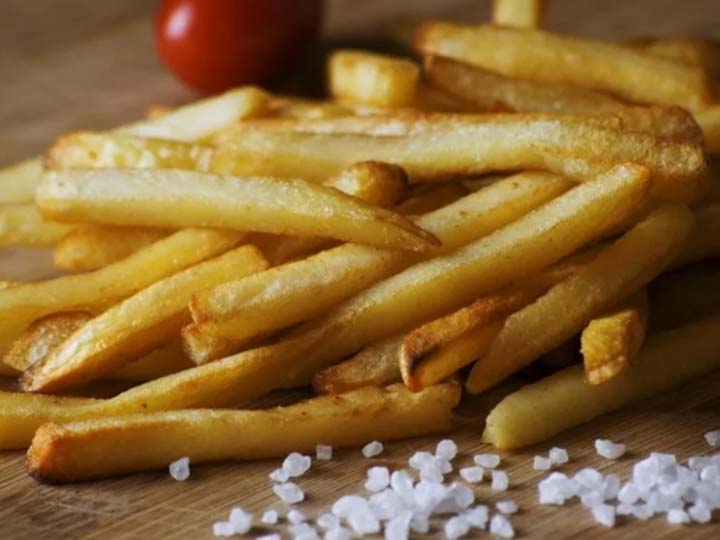 French fries are one of the most popular fast foods all over the world. French fries are made by freshly cutting and deep-frying potatoes. At first, it gradually became popular in the United States and Europe and spread to all parts of the world. But do you know the original origin of French fries? Does it originate in France or Belgium? Why is it called french fries again? The french fries production plant manufacturer has studied the development history of French fries, and the following will answer the above questions for you.

The origin of French fries

The origin of fries has always been a mystery. But the French and Belgians have different opinions on this issue.

One theory is that the origin of the French fries in Paris. In 1800, street vendors in Paris dipped potatoes into the pasta and deep-fried them. After 30 years of development, fried strip potatoes gradually appeared on the streets of Paris and gradually became a popular food. At the same time, there are also records of fried potato chips in Paris literary works of this period.

At the beginning of the 20th century, French fries culture ceased to be popular, and fries gradually disappeared on the streets of Paris. But it has become a favorite food of Belgians. The first appearance of French fries in Belgium can be traced back to 1781. In a manuscript, it was discovered that residents had fried potatoes into the shape of small fish. Belgians seem to love fries more than French. The Belgians set August 1st every year as Belgium International French Fries Day. And in Belgium also created the National French Fries Federation and French Fries Museum.

The origin of the name French fries has nothing to do with France, the name comes from the Irish. In the old Irish language, the word french means chopped. At the beginning of the 20th century, Irish people immigrated to the United States, Canada, and other regions. These immigrants popularized the term french fries to other countries. Therefore, French fries originally meant frenched fries, cut into strips. Frenched strips are larger than julienned filaments, so this is why it is called French fries.

Today, you can see French fries in the streets and restaurants of many countries. It can be produced using a small fryer or by a large factory through a french fries production plant.