Do you know the types of potato chips? 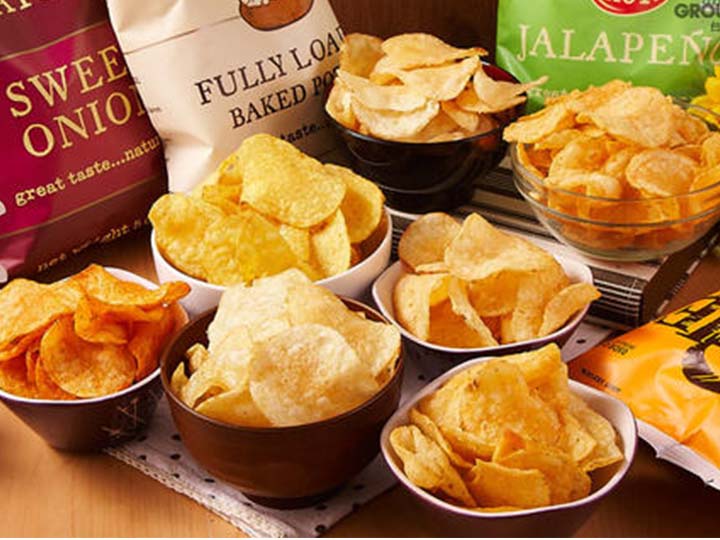