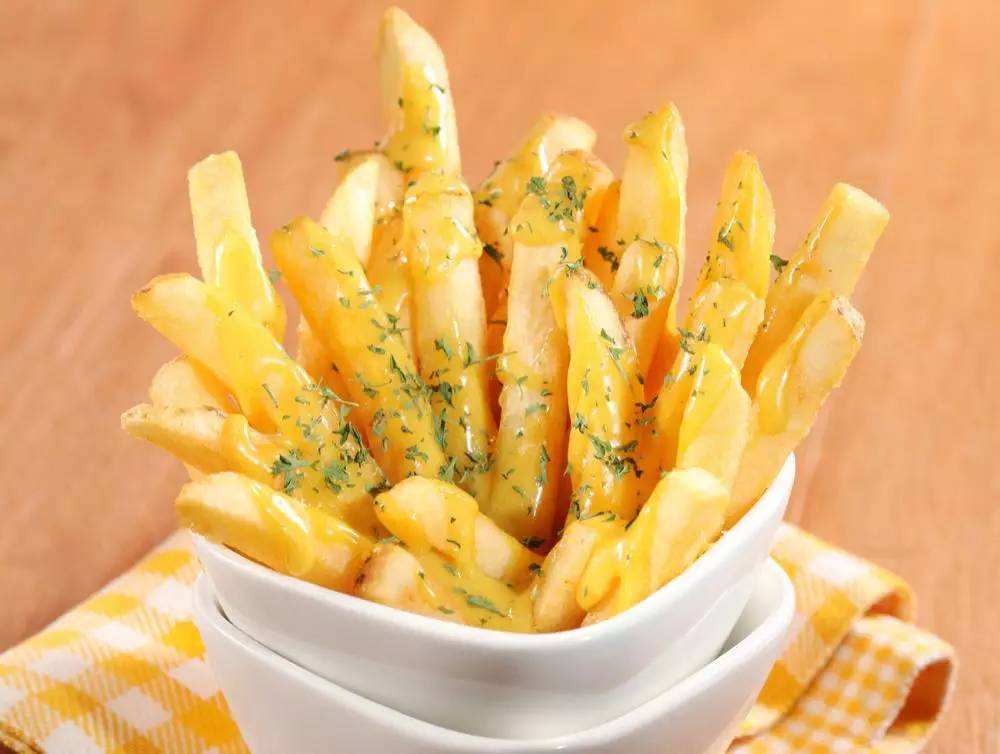 Contents
1 The current state of the French fries market
2 Where does that semi-product of French fires come from?

The current state of the French fries market

Many people know that the English call fried potato Fries Chips, while the United States Potato French Fries. They were made in Belgium as early as 1680. In the First World War, American soldiers in Belgium ate this kind of French fries, and find they were extremely delicious, then it became virus. But they took it for granted that they called it French because the common language of the Belgian army at that time was French, so they thought it was a snack from French fries.

As we can pull over and get into Mc Donald for a bag of French fries or hamburger without wasting too much time on waiting in line, fast food is always our first choice when we are heading to something urgent. But have you ever wondered where do these French fries, hamburgers come from? As we can see clearly from the tendency chart as following, So far, global demand for semi-product of Potato French fries imports is still high.

Where does that semi-product of French fires come from?

Usually, chain fast food restaurants will not produce French chips by themselves for they incline to offer chips and hamburgers’ recipes and elegant dining atmosphere. Therefore, it runs similarly to the apparel industry that, the talented designers are in charge of designing fancy apparel, then the sketch will be sent to the apparel manufacturing factories for volume production by French fries processing equipment.